Bookmark this
February 22, 2019 By Best of Northwest Arkansas

Bookmark this
February 22, 2019 By Best of Northwest Arkansas

Steve Miller Band and Marty Stuart & His Fabulous Superlatives will bring their "Classic Rock Meets Classic Country Tour" to the Walmart Arkansas Music Pavilion in June as part of the Cox Concert Series.

Steve Miller has been a presence on the American music scene for more than half a century, according to a Walmart AMP press release. He was a mainstay of the San Francisco music scene that upended American culture in the late '60s.

"Steve Miller is a treasure and a true world-class musical citizen," Stuart said. "I so respect him as a singer, a songwriter, guitar singer, historian, art connoisseur, bandleader and friend. It's an honor for the Superlatives and I to run the roads of the nation and share the stage with the Steve Miller Band this summer."

Stuart is a Grammy-winning singer, songwriter and musician that is living, breathing country-music history, the release said.

"I know it is going to be one of the best musical pairings we've ever done and an amazing evening of great American music," Miller said. 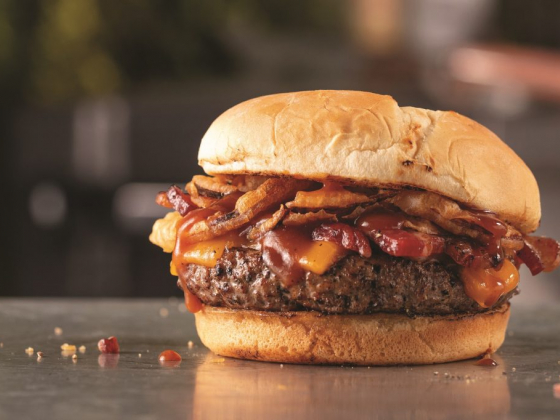 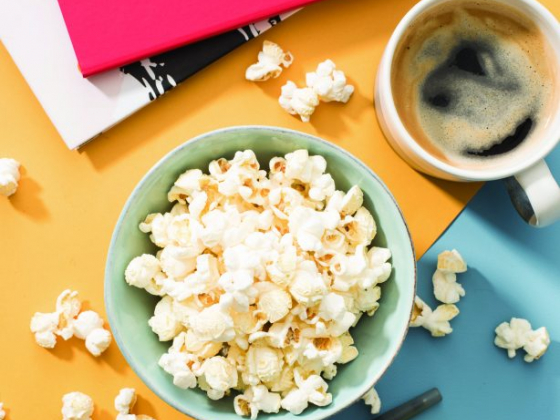 Snack Hacks That Really Pop
By Best of NWA

If spending more time at home than usual has you reaching for snacks more often,... 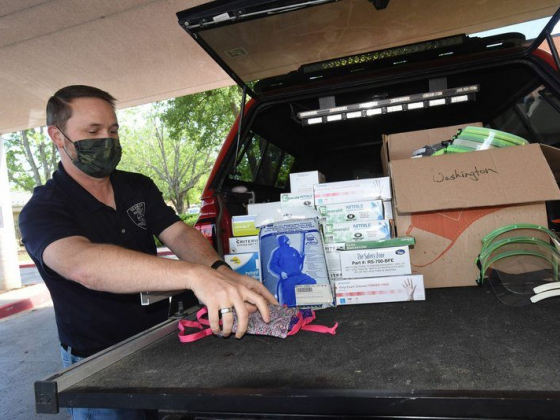 Power on the Bricks and the Big Boat Bash, hosted by Beaver Lake Performance and... 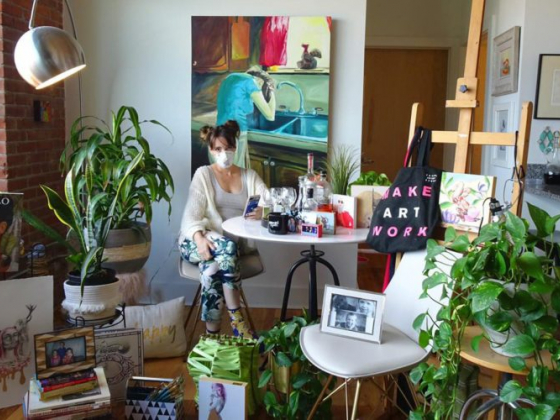 he subject or subjects — as, often, a couple or family is pictured — are photographed in moody, dramatic lighting in their home, office or studio, surrounded by their favorite things, or the tools of their trade, or parts of their hobbies. 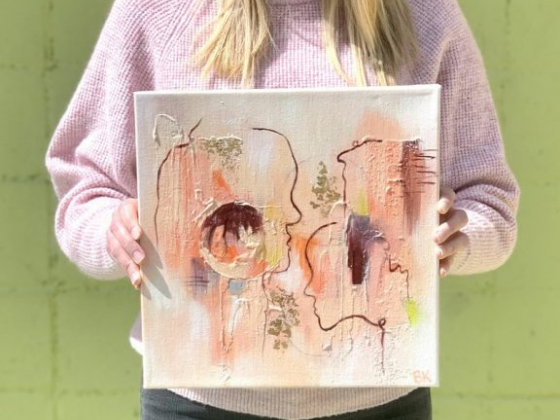 Artist Blakeley Knox titles her paintings based on her moods. Knox has put her talents to work in her fight for mental health -- and has decided to talk about it. 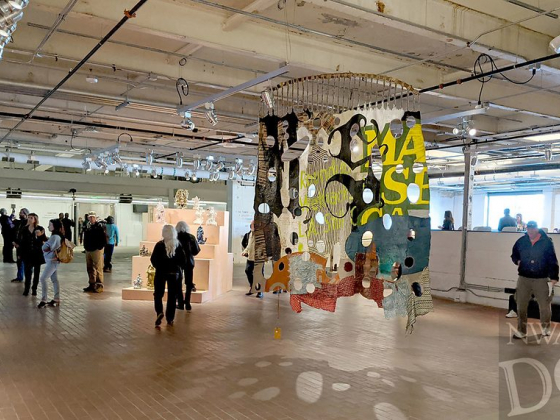 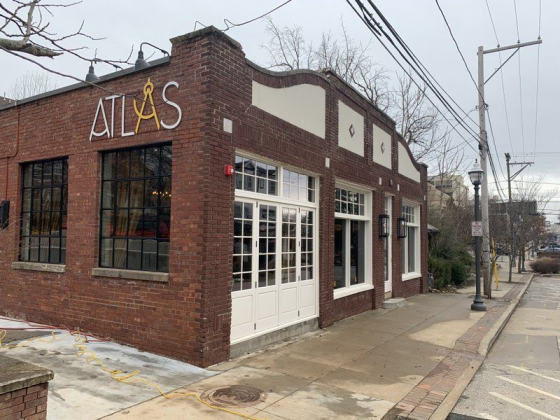