Bookmark this
May 15, 2020 By Carin Schoppmeyer

Bookmark this
May 15, 2020 By Carin Schoppmeyer

Sheep Dog Impact Assistance has a pair of benefits slated for this summer.

Power on the Bricks and the Big Boat Bash, hosted by Beaver Lake Performance and Powerboat Association, will be July 17 and 18 in downtown Rogers and on Beaver Lake. The benefit will include a street party, poker run, vehicle show, musical entertainment, beer garden, vendor booths and a kids' zone.

Where: Downtown Rogers and Beaver Lake

Sheep Dog Impact Assistance helps provide "a civilian framework through which trained emergency and military personnel extend their service to society, to assist our neighbors in times of disaster and our own in times of hardship, and to respond independently, efficiently and strategically, achieving the greatest impact possible."

Founded in 2010, Sheep Dog Impact Assistance is a nationally recognized nonprofit organization founded and headquartered in Rogers. SDIA exists to engage, assist and empower our nation's "Sheep Dogs" (veterans, law enforcement, fire and rescue, and EMS personnel) "to #GetOffTheCouch and reengage in living an active, meaningful and productive life with a renewed sense of purpose." 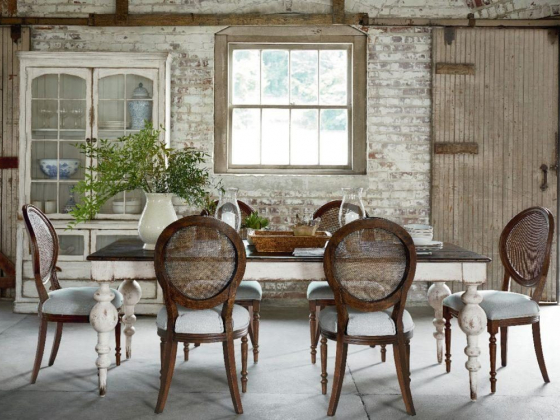 Bassett Home Furnishings of Fayetteville: a legacy of quality and design inspiration

Furnishing your home is one of the most personal expressions of who you are. At Bassett Home Furnishings of Fayetteville, helping you find and express your unique style is what they do. 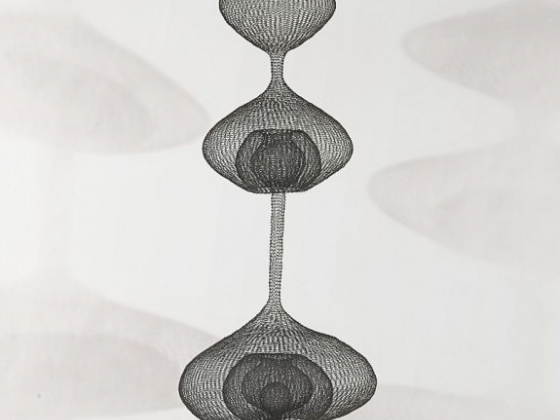 The Windgate Foundation has contributed $17.5 million to efforts to promote the ... 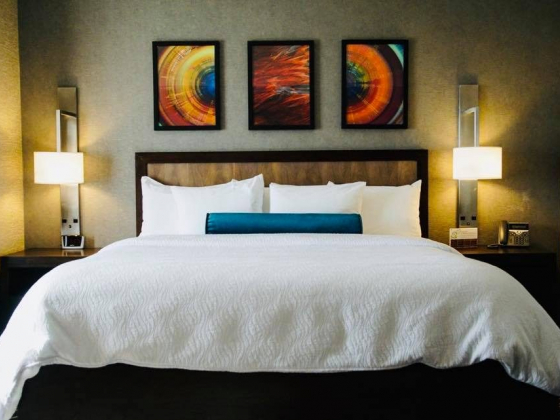 Indigo Sky Casino is one of the largest casinos in Northeast Oklahoma, and it is... 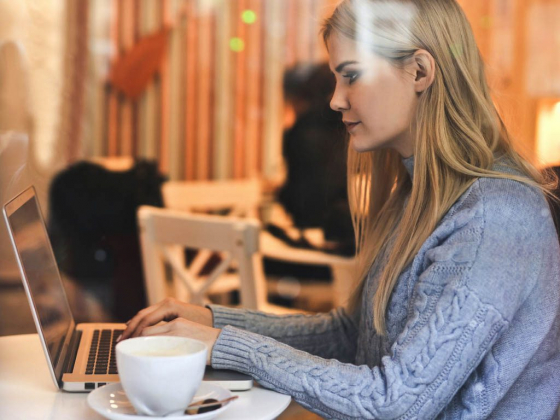 Nominations are underway for the 2020 Best of Northwest Arkansas, this year presented by Bassett Home Furnishings. 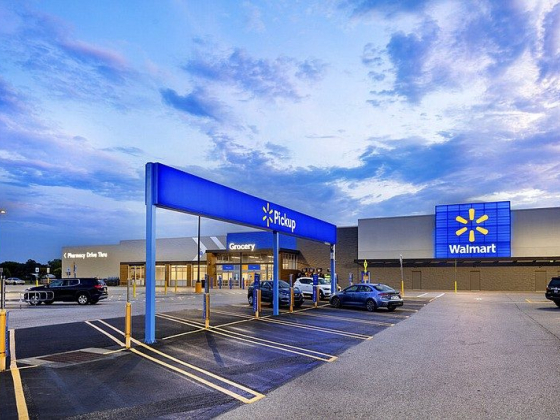 Walmart has set up Tech Services Bars in the electronics departments of its Elm Springs Road Supercenter in Springdale as well as four in the Dallas area, a Walmart spokeswoman said Monday.

in Best of NWA

Fayetteville is one of the best places to live in the country, according to a recent list from U.S. News and World Report. 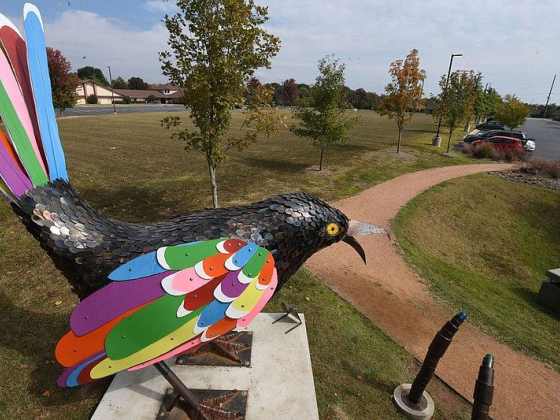 A play area called Convergence and a six-story parking deck with performance space will be built on 4 acres on the southeast side of Crystal Bridges' 120-acre campus and the adjoining western edge of the Amazeum's property.